Design and interim results of a registry of left atrial appendage occlusion with the Watchman device in patients on hemodialysis: EPIC06-WATCH-HD

Atrial fibrillation (AF) is common in patients with end-stage chronic kidney disease (ESCKD), with a prevalence of 7% to 24%.1 AF leads to a 6-fold increase in the risk of stroke in hemodialysis patients1 and a 5-fold increase in the hazard of bleeding.2 Several reports have found that warfarin is associated with an increased risk of bleeding and no prevention or even a higher risk of stroke in this population.3 Few publications have evaluated the effects of direct oral anticoagulants (DOACs) in patients with ESCKD4 and there have been no studies of their clinical benefit in this scenario. The recently reported (and prematurely stopped) Renal-AF trial (NCT02942407) found no significant differences between apixaban and warfarin in terms of stroke and bleeding rates.

In this scenario, percutaneous left atrial appendage occlusion (LAAO) appears to be an appealing alternative therapy.5 The LAAO with Watchman Device in Patients with Non-valvular Atrial Fibrillation and End-stage Chronic Kidney Disease on Hemodialysis (EPIC06-WATCH-HD) study (NCT03446794) is a prospective, multicenter, observational study to investigate the reduction on stroke and bleeding events after LAAO with Watchman 2.5 or Watchman FLX (Boston Scientific, USA) during a clinical follow up of 24 months.

We adopted an adaptive approach to determine the sample size for this study. The incidence of stroke and major bleeding events in this population were approximately 5% and 9% per year, respectively.1,2 Using simulation, we initially hypothesized that 95 patients would be necessary to demonstrate a 50% reduction in these rates with a power of 80% (a = 0.05), considering a 15% of potential missing participants per year. An interim analysis was planned when 50 patients were recruited. 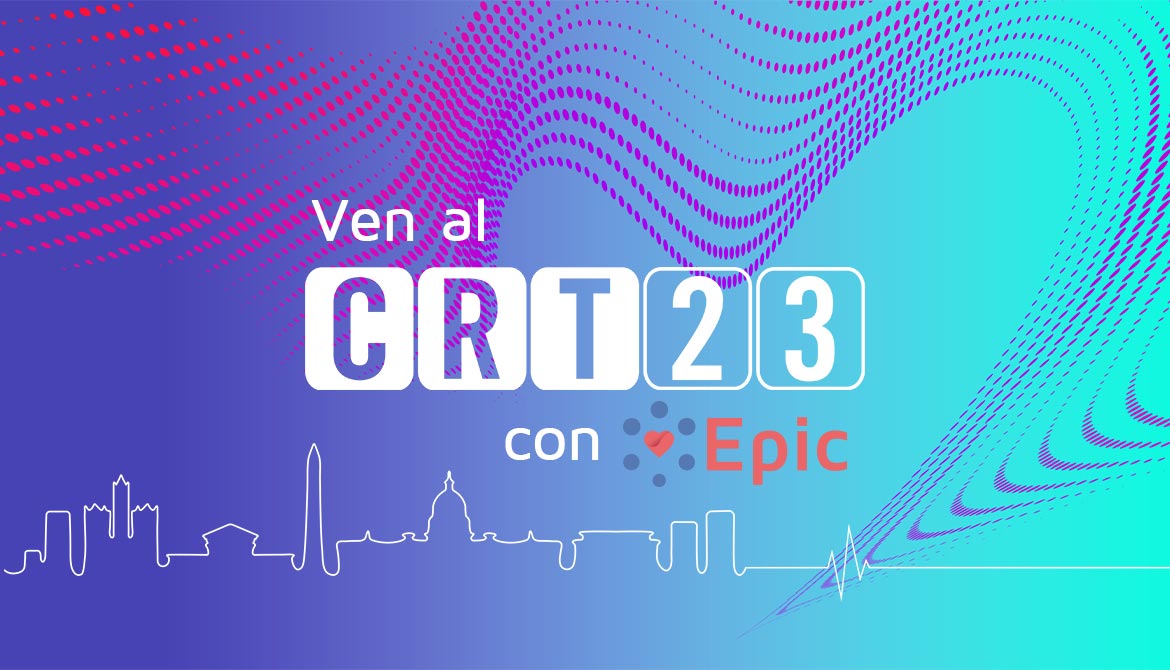 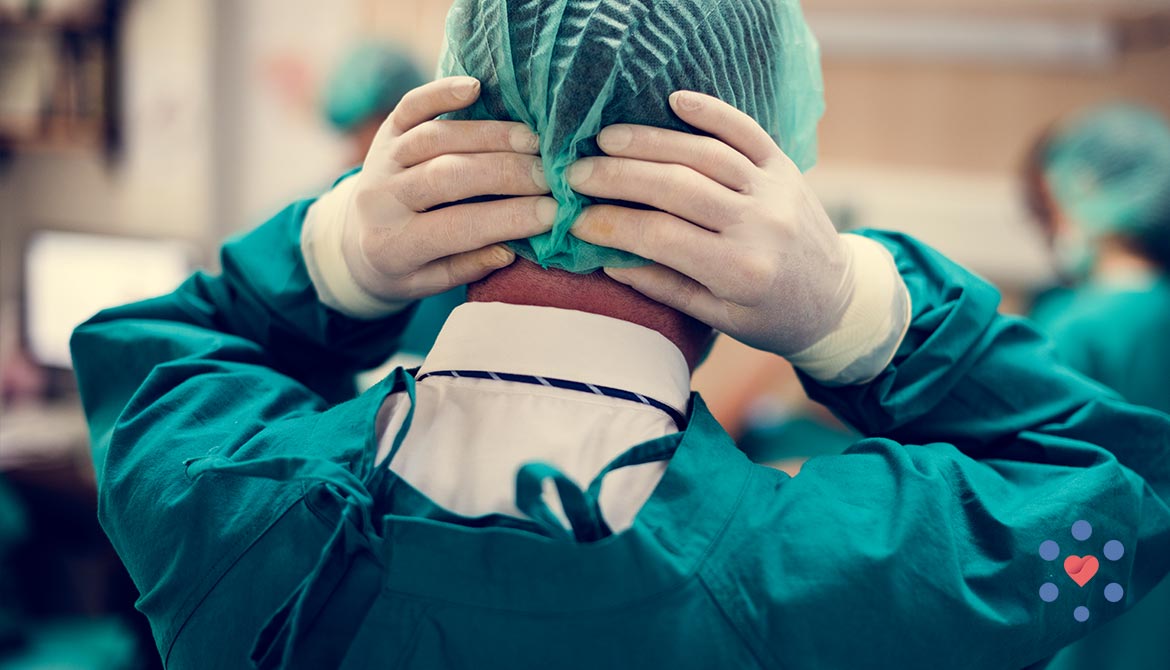 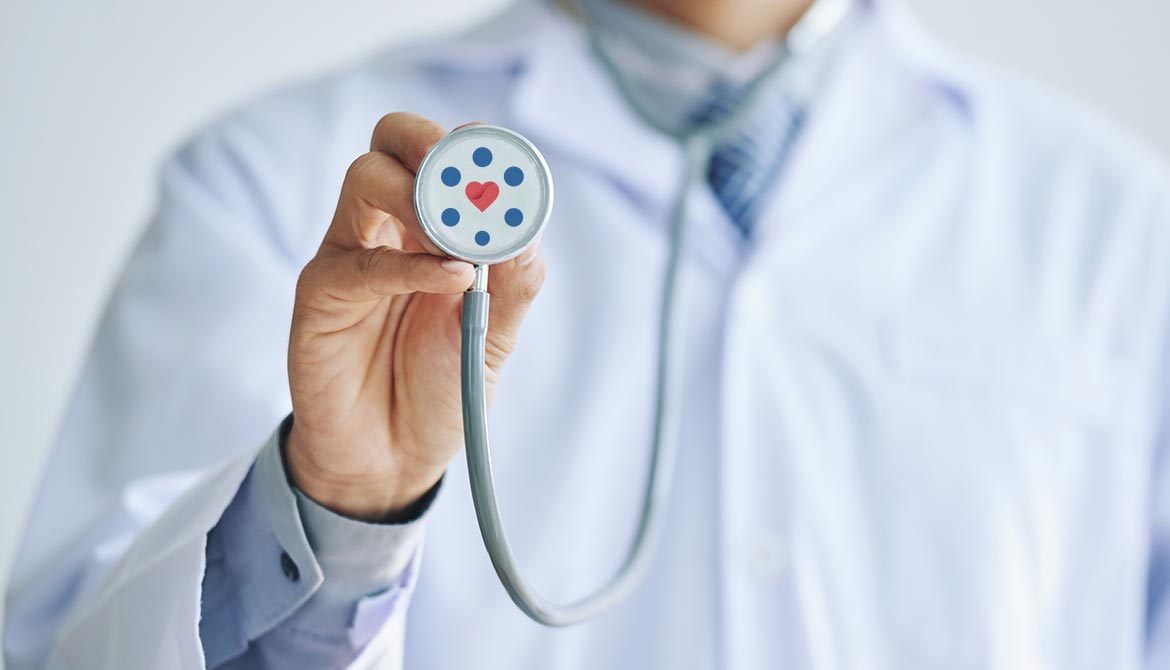 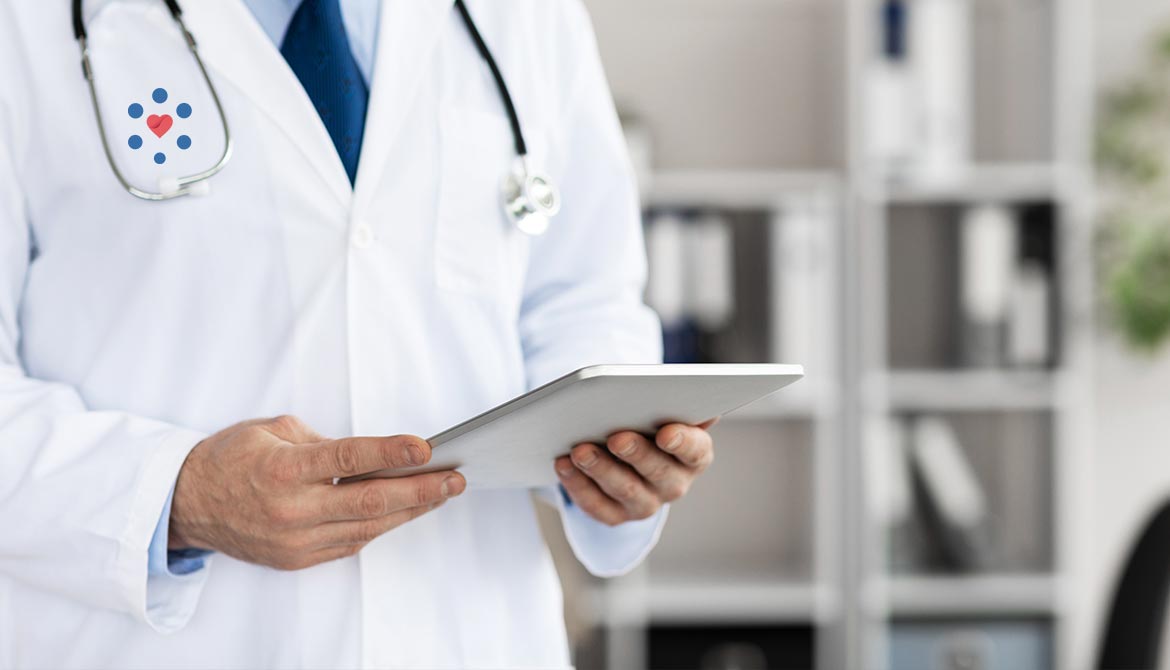 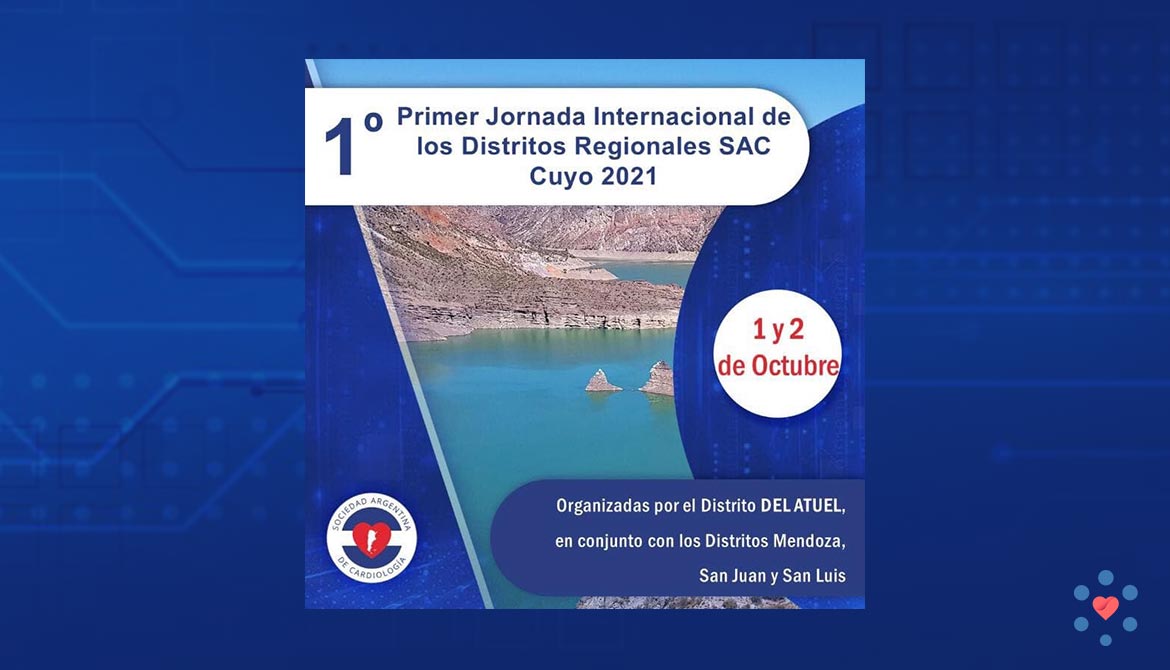